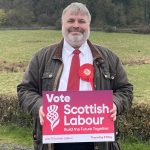 In our first blog, Labour Group Leader Cllr Chris Kane gives an update on what’s been happening since the election on May 5, and what is the likely outcome of negotiations to form an Administration to run Stirling Council.

I’m delighted to have been returned as a Councillor for Stirling East and I’m grateful to the people of Stirling for electing six Labour Councillors to work hard to improve the quality of life in Stirling.

At the election, Stirling’s citizens elected 6 Labour, 7 Conservative, 8 SNP, 1 Green and 1 independent councillor.  We have no option but to try and find common ground.

We can do this by Labour forming a Labour Minority Administration to run Stirling Council. After extensive talks we believe we have the support of a majority of Stirling Councillors to achieve it.

Labour’s primary purpose is to deliver on the manifesto commitments we put to the people of Stirling before the election, with a particular focus on addressing the severe cost of living crisis and improving the quality of life for those living in challenging circumstances.  We must also provide local services that meets all of our needs.

Over the coming weeks we will be bringing forward new policies and improving existing ones.

As a minority administration, we know that the SNP and Conservative Groups can vote together against Labour policies. Issue by issue, Labour Councillors have to find common ground with all elected members. We must work hard and we must work with respect.

On Thursday, the Council meets for the first time to appoint councillors to the many committees, public bodies, external organisations and boards we are required to serve on.

There are one hundred and seventy positions to be filled.  A Minority Labour Administration will consist of six Labour Councillors.

In the new spirit of finding common ground, we have this week reached out to all councillors to offer the opportunity to serve Stirling in a meaningful way.

I want to be crystal clear that all political leadership positions will be filled by Labour Councillors.  This includes appointing a Council Leader and Convenors of ALL decision making committees (Finance and Economy, Community Planning and Regeneration, Environment and Housing, Children and Young People).

There are, crucially, red lines for the Labour Group and the wider Labour movement which we could never support.  For example, there will be no compulsory redundancies at Stirling Council and there will be no outsourcing of council services under a Labour minority administration.

We are clear this is a Labour minority administration with Labour and Cooperative values at its heart.

The council has four main areas of operation.  It delivers services and brings about change through political leadership and policies. It leads on Civic life in Stirling and represents Stirling culturally to other areas.  It regulates on issues such as pub licensing and planning.  It works with other public bodies, such as the Police and Fire Services through the Public Safety committee.

While Labour will lead on all political matters, we have offered to support the election of SNP and Conservative convenors to positions such as the Public Safety Committee and Planning Panel.

We spoke with the SNP Group about nominating a Provost and they declined.  We spoke with the Conservative Group and they agreed.  We have offered the Deputy Provost role to Green Councillor Tollemache and await his answer.  We have met with Councillor MacPherson and want to find a way to work with him and look forward to hearing his ideas.

Stirling needs all of us to step up and work together. I hope all councillors will support this new way forward.

The Labour Group is ready to serve. 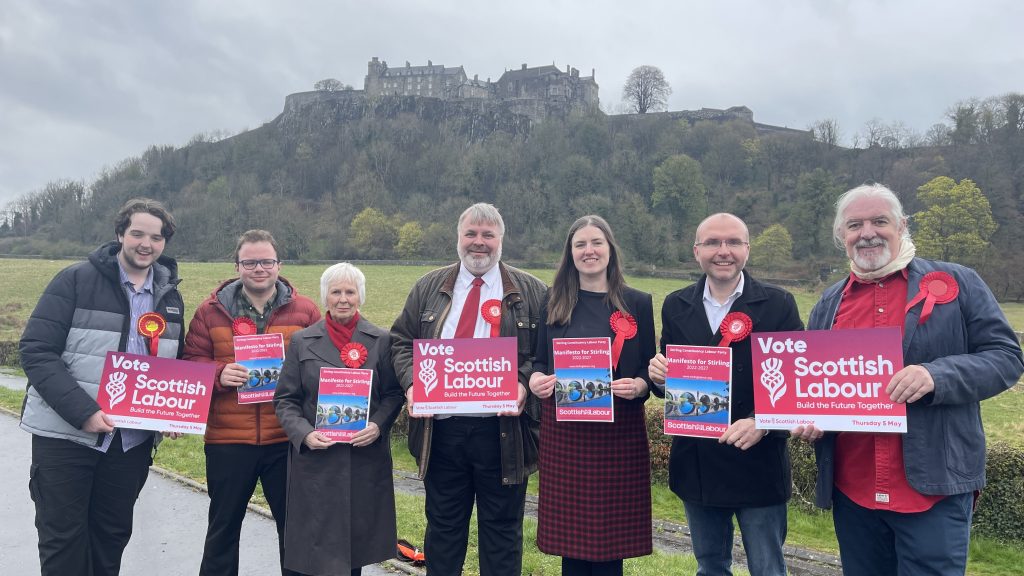 Our politicians and party members will be writing regular blogs to update on our work and our priorities for Stirling.  You can read our Labour manifesto for Stirling 2022 to 2027 which is the document guiding our approach to Local Government in Stirling.