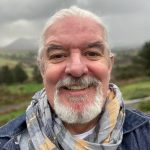 Gerry McGarvey has lived in West Stirlingshire for 15 years. Gerry is the Convenor of the ‘Community Wellbeing and Housing’ committee within the council Administration.   Gerry is also a Board member of Loch Lomond and The Trossachs National Park.    Contact: mcgarveyg@stirling.gov.uk 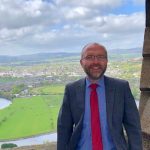 Danny Gibson has been a Stirling Councillor since 2012 for both Scottish Labour and the Co-operative Party.  He Lives in Riverside with his wife and two children, and is a graduate of Stirling University. Danny is Convenor of the ‘Children and Young People Committee’ within the Administration and is also the council’s nominated Board member on NHS Forth Valley.  Contact: gibsond@stirling.gov.uk 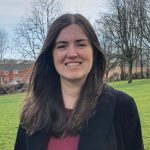